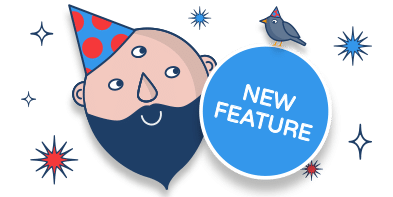 One of the most exciting developments in early (private) beta testing went as follows. Within days of BETA v2 going live, some of our beta users asked: “Are you guys planning to sell grids in the app as I would readily pay for a grid on X?” – concurrent with others asking “Hey, we would love to transfer our IP on X into a Method Grid … might we be able to sell it on your app?”.

At the end of these exchanges, our heads were fizzing with the potential opportunities to marry such users together. Now … these thoughts are still nascent but we know that the provision of a methodology store would be of huge benefit to many users. Part of the (public) beta phase will be to listen to as many producers/consumers as possible to understand how we best facilitate this. Early (simple) thoughts are for the provision of a commission-based, single purchase model but we are keen to hear wider thoughts on this.

We also see such a store being a great place for the provision of value-adding, free resources. On which note, this blog heralds the new feature announcement of our initial store offering. Maybe see it, for now, as a small coffee stand at your independent market dishing out free flat whites … whereas down the line we hope to host a whole street of funky, independent traders. Put another way, please expect to see this new store feature evolve; our first effort is more a very simple demonstration (with one free example). 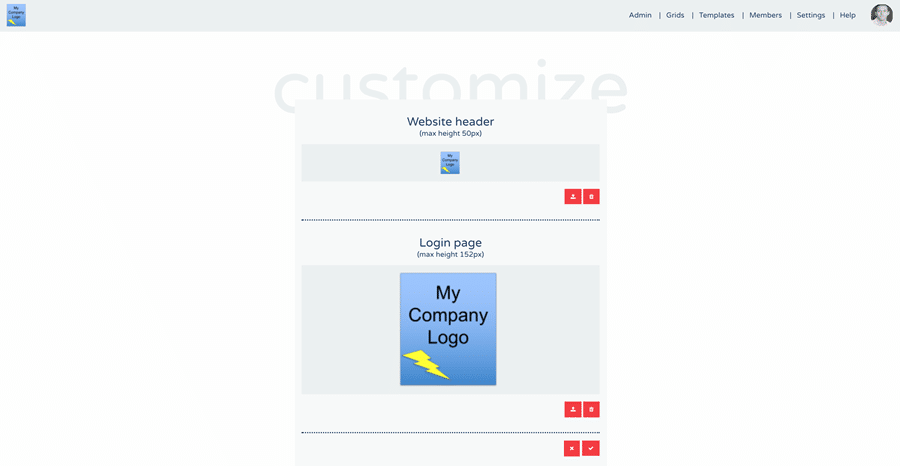 To open the store, you will notice that there is now a blue store (shopping basket) icon appearing in your “Grid Library” page. Click on that to open up the store. You will see two grid promotional thumbnails – one titled “How to build your first Method Grid” (available) and another “Project and Programme Management (PPM) Methodology” (inert promotion only).

The first grid just serves as a simple tutorial for new users … using a Method Grid to explain … how to build a Method Grid!

The information action button on the thumbnail (“i”) provides a simple summary of this grid (description, number of elements etc.). In the future this will provide a grid developer the opportunity to explain/promote the grid (we will develop a far richer interface to accommodate). To download it to your own library, you need to click the “Clone this grid” action button. This opens up a dropdown with two options: “Clone the grid with elements” (the majority user case) and “Clone just the grid”. Select an option to see the resultant grid downloaded into your account’s grid library. Once cloned down, you can edit and amend the grid to your heart’s content. Why not give it a try now?

The PPM grid is a work in progress but promises to be a really powerful asset once finished with c. 50 in-depth elements and c. 70 contained PPM guidebooks, tools and templates. We hope to have this ready as a free resource for all users in the New Year.

So, there you have it. The Method Grid store version 01. We would love to get your thoughts on this … especially so with regards any application/use you would like to make of it in the future. As per normal, please just drop us a line in the comments below or via our contact form